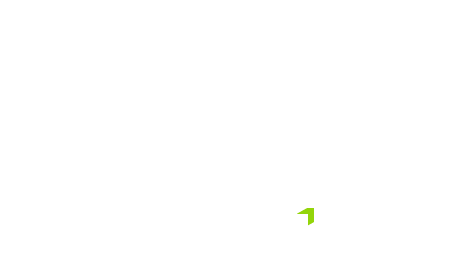 This confirms StarBiz’s report on Sept 21 that both parties will collaborate to digitise salary payments, following the decision by the Human Resources Ministry to make it mandatory for salaries of foreign workers to be credited into an e-wallet or a bank account.

The KiplePay e-wallet will be used for the foreign workers managed by MMANTAP Sdn Bhd, a wholly-owned unit of MMAG.

For context, MMANTAP has been appointed to recruit and supply foreign workers for China Communications Construction (ECRL) Sdn Bhd involving the East Coast Rail Link project, which will have an estimated 2,000 foreign workers.

Green Packet’s wholly-owned subsidiary KiplePay Sdn Bhd, which designed the e-wallet, said in a statement that KiplePay will reduce the costs and risks associated with cash handling for salary distribution.

It added that its e-wallet supports eKYC (Know Your Customer), a process for which KiplePay will obtain an approval from Bank Negara to ensure that foreign workers are digitally onboarded securely.

As a member of the Visa Fintech Fast Track Programme, KiplePay will also issue a Visa prepaid card that gives foreign workers access to 53 million merchants in over 200 countries for spending and access to ATMs in Malaysia and worldwide. According to KiplePay chief executive officer Kay Tan, digital payments of salary will not only provide convenience to employers but will also give assurance to foreign workers that salary payment can now be easily presented, kept and utilised.

KiplePay pointed out that MMANTAP will lead, plan, manage and execute programs and events for targeted users and merchants as well as carry out merchant acquisition and training to onboard targeted merchants.

In a separate filing with Bursa Malaysia yesterday, MMAG said its subsidiary MMANTAP entered into a master agreement with KiplePay.

Following the collaboration, the KiplePay e-wallet will serve as the primary banking application with Visa card issuance for the foreign workers under MMANTAP. The e-wallet could also be used for e-remittance, e-commerce and e-services such as mobile reloads and bill payments, among others.

“The agreement shall be renewed for a successive period of 12 months each, with the same terms and conditions, unless otherwise agreed by the parties, ” MMAG said.